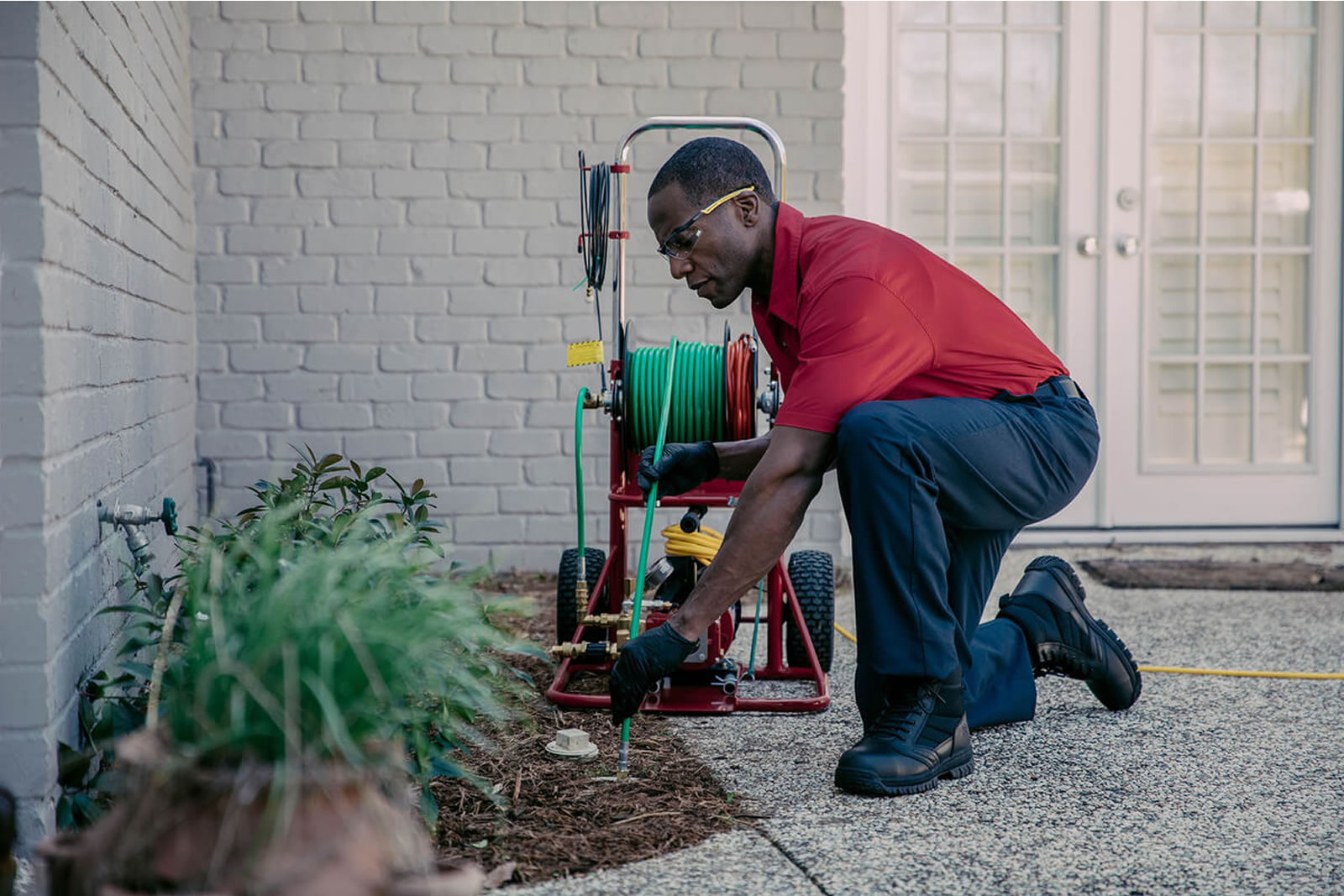 What's the Difference Between PVC and ABS Pipe
August 29,2018

What's the Difference Between PVC and ABS Pipe

Most of the pipes used for residential plumbing services today are made from PVC, ABS or copper. While it is much easier to distinguish between metal and plastic pipes, it can often be difficult distinguishing between PVC and ABS. It is also important to contact the professional Mr. Rooter Plumbing of Youngstown to make the right choices of plumbing for all your plumbing repairs, replacement, and installation.Â

What are the main differences between PVC and ABS

Perhaps the first main difference between PVC and ABS is the appearance. The ABS pipe usually comes in black color, while the PVC pipes usually appear cream or white color. Another main difference between the two types of pipes is the composition. The ABS pipe, for instance, comprises a foam that is filled in-between two plastic layers, while the PVC pipes are made up of solid plastic materials without any foam in-between.Â

The structural difference between the PVC and ABS can also differentiate between the two. The ABS, for instance, is lighter and more flexible. The PVC pipe is stronger, more durable and more rigid. These differences in structures make the pipes usable in different situations. Mr. Rooter Plumbing of Youngstown offers both the PVC and ABS piping for different plumbing applications in dealing with all residential and commercial plumbing issues.Â

Other differences between the PVC and ABS pipe

The installation process is another major difference between PVC and ABS pipe. Most ABS pipes can be easily installed in a single step, especially with the recommended glue. PVC pipe, on the other hand, will require a two-step installation. The primer fixer must be applied to the joints first, before the application of a glue or solvent cement.Â  When it comes to resistant to UV rays of the suns, the PVC pipes are much more resistant than the ABS. 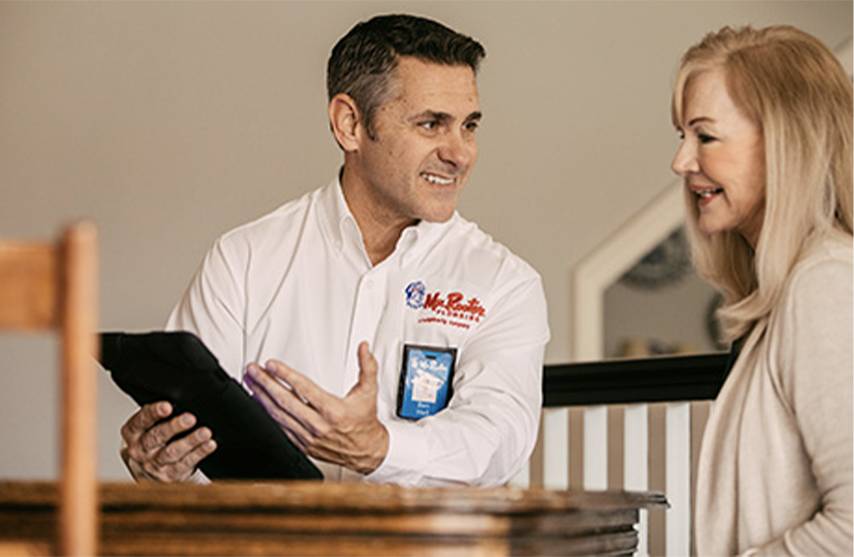 The primary use of PVC and ABS pipes is also a major distinguishing factor here. The ABS pipe is mostly used for both underground and above-the-ground applications, likewise, they can be found in indoor piping applications. The PVC, on the other hand, is mostly used outdoors especially in the installation of drinking water lines, outdoor garden piping, and garden sprinkler installation. The PVC is generally a more effective thermal insulator that protects effectively against fire accidents- this makes the PVC more effective for the fire-prone plumbing systems.Â

Contact Mr. Rooter Plumbing of Youngstown for your ABS and PVC plumbing installationÂ 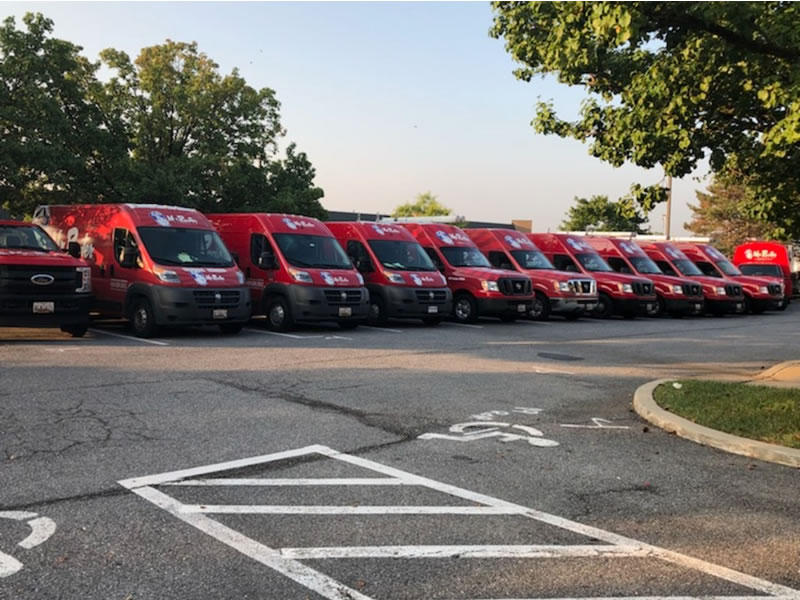 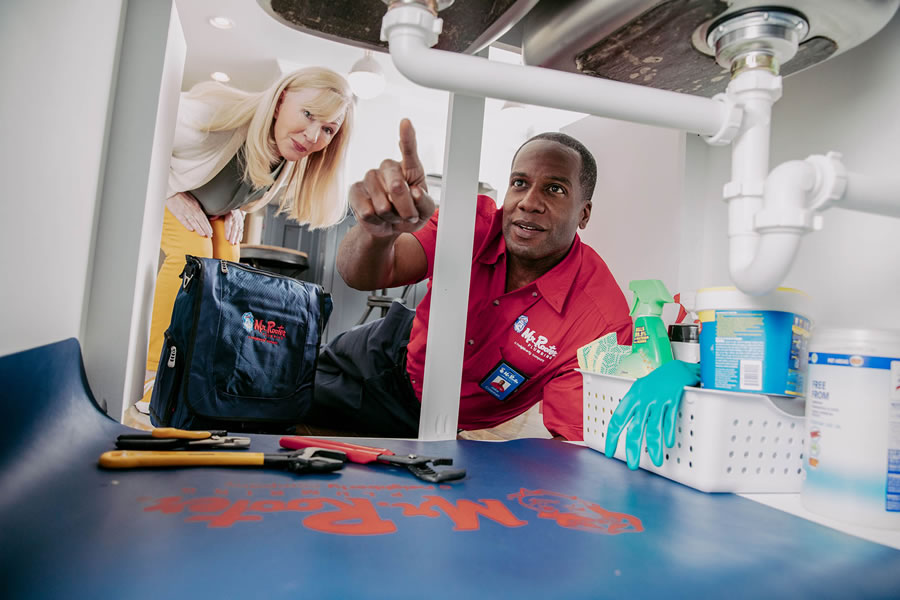 A quick glance at the Grand Canyon can show you the power and potential of a steady flow of water. Water leaks in your property can result in water damage that can devastate the walls, ceilings, and even the foundation of your building.…

Professional Water Heater Services in Youngstown Nothing can amplify the shivers of the winter cold like the lack of hot water in your home or business. A malfunctioning or broken water heater can be the cause of great discomfort for your guests or…